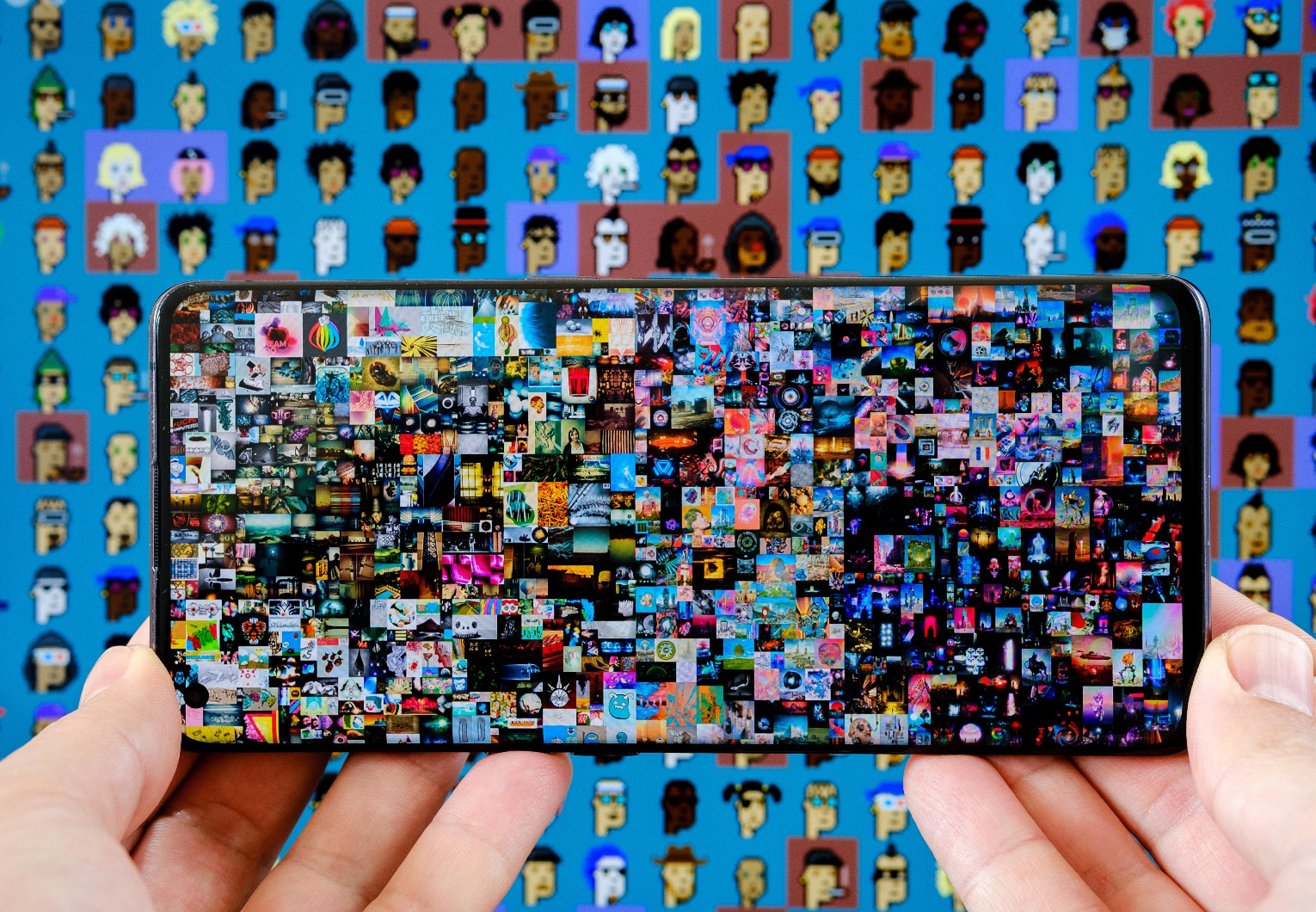 NFT artists not to be missed

As the art world drifts more and more into the digital world, and NFT artists are on the rise selling their artworks for millions while making an impressive impact on the world and how artis perceived, we bring to you a new list of digital artists we think should be on your radar.

Also check out our previous article on top selling NFT artists to keep an eye on.

Pak is an anonymous digital artist currently ranked as the highest-grossing in the NFTs world. He/she/they remains mysterious and unknown despite the fact of having been active in digital media for two decades. Pak is the founder and lead designer of the Undream studio, and creator of Archillect, an artificial intelligence built to discover and share stimulating visual contents on different social media platforms. Pak has proven to be a creator of stunning digital artwork powered by the day’s most innovative technologies and media. Pak’s highest-selling NFT “Merge” generated $91.8 million in sales in December 2021.

Kathryn Blake describes herself as a 3D artist with surreal futuristic aesthetics. She crafts dreamscapes capable of transporting viewers to a world of rich color palettes, glossy androids, and a neon-hued alternate reality. This top NFT artist has worked with clients such as Adidas, Fendi, The New York Times, Adobe, Jimmy Choo, and Smirnoff. She also collaborated with Paris Hilton to shed light on lesser-known creators and support crypto artists.

A a visual artist from Austin, Texas who works primarily with algorithms, plotters, and paint. His work focuses on computational aesthetics, how they are shaped by the biases of modern computer hardware and software, and how they relate to and interact with the natural world. The artist has found success with NFTs, with 1,008 artworks sold, an average sale of his NFTs reaching $100,729.15, and his highest selling piece sold for $181,285.77.

Jose Delbo, in his late eighties, is proving to the NFT world that age is not an obstacle to remaining relevant. The Argentinian-born comic artist is behind some of the most popular superheroes and comic book classics such as Wonder Woman, Batman, Superman, Transformers, The Beatles Yellow Submarine comic book, and much more. He is currently working on making and selling Wonder Woman-themed NFTs, and has made $1.85 million from selling these collectibles, with the main piece of the auction ‘Heroines – Weight of the World’ selling for at least $300,000.

Michah Dowbak, famously known as Mad Dog Jones, is a Canadian multidisciplinary artist who combines art and music. He has sold 1,567 NFT artworks, for an average of $9000 per piece. His work features cyberpunk and dystopian imagery; and explores themes of beauty, nature, and technology. The recent success of his Crash + Burn series of NFT artworks, which raised a successful $4.3 million, put him on the map of NFT artists to keep an eye on.